If you have missed the previous articles in the series about Five elements you can find them here: https://petarsmi.com/en/blog/

What can we say about Fire element?  Let’s start with its position in the five elements diagram. 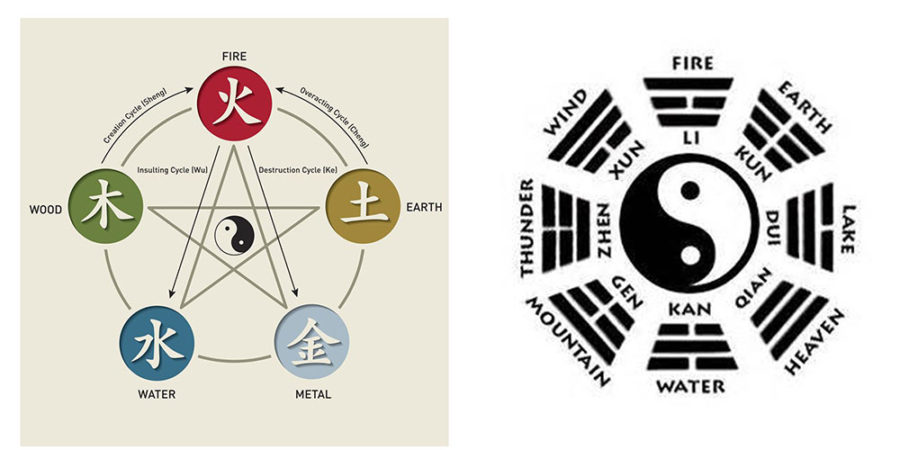 Fire element in our bodies is represented by Heart and Small intestine and by Triple Burner and Pericardium. About the second pair I will write in the upcoming posts after I’ve finish the Fire element. Why? You’ll see, just follow my posts. I know you won’t be disappointed.

Fire as creator and destroyer

Fire element is yet another contradictory element the same as Water element. Fire benefits all humanity as well as all life with heat, light and expression, with its movement outwards and its expanding nature, but on the other hand it can burn all to the ashes, destroy the most valuable and dear thing and melt even the hardest metal and piece of art or jewellery as well as it can help with creating it back again.

Emotion that is connected with imbalanced Fire element in human body is hatred, but the positive is joy. But if there is too much of joy in our life it can also harm Fire/Heart. How can that be? If you party too much, you might also deplete your heart meridian energy.

Fire is at the same time a flame and light of eternal Shen and human consciousness, but can also be a destructive force within the body fuelled by emotions. This second fire is pathogenic and oftentimes originates also from liver, stomach and heart – not only meridians.

From this comparison comes the name of the fire that originates in Heart – sovereign fire and the one that originates in Pericardium and Triple Burner, which is ministerial fire. We also have another fire in the body which is Ming Men fire or the fire within Kidneys. Chinese consider the later one as a primal vital force, from which the ignition for ministerial fire comes. Please refer to our recent blogs about Water element and Kidneys for this topic.

Fire element is associated with a red colour. Its season is summer. Heat is the climate that can become pathogenic element and can affect fire meridians. Taste is bitter. Odour is scorched. Tongue is the organ of fire, with which the Heart can speak the language of Shen or spirit. Movement of the element energy is outwards. Laughing is the sound of the fire element that is why we can use this sound for opening our energy fields and releasing any tensions. Good laughter is always healing first aid, especially in awkward situations, when we would otherwise start to feel frustrated, angry, frightened… 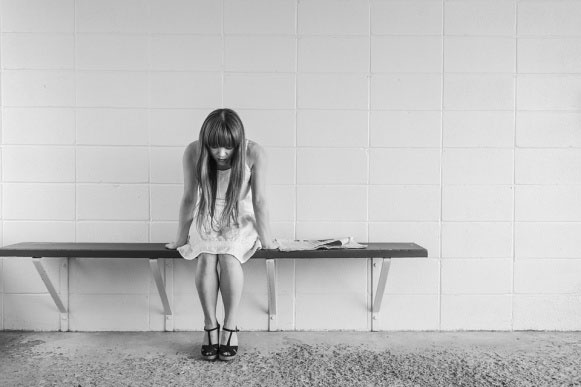 But if there’s too much of laughter and can’t be stopped it is something wrong with the element and look especially for Heart meridian. Also look after Heart when there is difficulty laughing, that might indicate empty Shen or grief.

I suggest to you to start following your heart and listening to the joy that is speaking through your mouth with the delighted organ of tongue and to start following this joy, because it is you speaking through you and showing you the real meaning of life and your real purpose inside this matrix that we call reality. I guess what these elements are saying to us who want to listen that we are living in a constant change of cycles, emotions, seasons, tastes… We are part everything, because we are build from the elements that build everything. These elements are just different qualities of Qi, different densities of Qi and different vibrations of Qi…

We are Fire, Water, Wood, Earth, Metal and…

Visit our YouTube Channel and watch also other videos about Qigong. If you want to stay updated about new videos Subscribe (free) to our Channel.