In previous blogs about Five elements Petar was already writing about the connection between Five elements and emotions.  In this and in the next blog I will discuss some general aspects regarding emotions from a Daoist (and partly TCM) point of view. I have added some of my thoughts and experiences that I hope you can use in your own exploration and practice. 🙂

I think that emotions in our society are generally misunderstood and that our educational system leads children away from their inner wisdom…  The understanding that emotions and our physical body, energy and spirit are deeply interconnected was in our society lost a long time ago. But you can re-discover this wisdom again if this is your desire.

Feeling as a boat on the sea…

In my youth I was pretty sensitive, now I could say, excessively emotional. Strong emotions were simply coming.  Sometimes they brought me joy, but more often suffering. I felt a helpless victim, the floating boat on the sea… 🙂 My emotions were dictated from the words that somebody said to me or the things that I was observing or were happening around me…  By observing others I concluded that my emotions are governed by someone or something outside me. I blamed the external factors for my suffering and in some occasions I was grateful to them for bringing me joy. 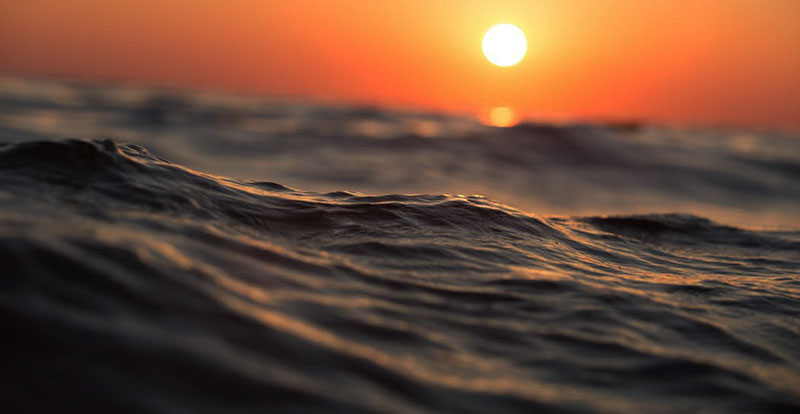 Emotions started to be my indicator how am I doing in the eyes of others or how much did I satisfied their expectations, instead of being the indicator of how connected I am with my consciousness, with my real being. In this way you start to feel powerless and constantly afraid. And the worst thing – you gradually lose your feeling of worthiness which you had as a small child.

As most people I haven’t been aware that  I’m the one who can cultivate my emotions and use them as my guidance. I came to this knowledge many years later.

Sometimes seems that in our society emotions are the most important in the frame of “good manners”.  As a child you observe and you are taught which emotions are allowed to show and which are not, at least in public. You are taught to suppress or eliminate “ inappropriate” emotions…  For example boys are often exposed to criticism or laugh if they show feelings which are associated with weakness. For girls it is not appropriate to show anger openly… and this leads to suppressed anger and frustrations, and so on. 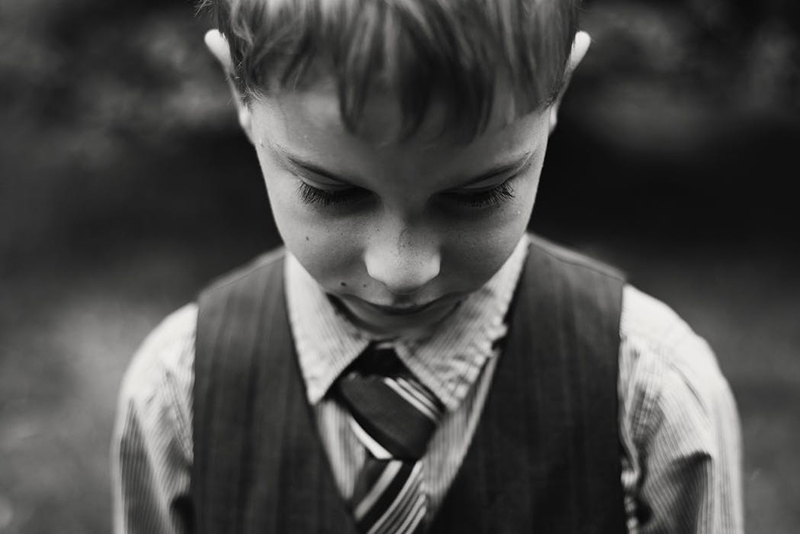 I remember that when I had to suppress my emotions I never felt good. But in time you learn how to ignore your feelings, suppress them and please others… And slowly you disconnect from yourself.

On the other hand there are many adults who have no or little control over their emotions, some of them only hidden behind the walls of their homes, some also publicly expressed… They let their emotions run wild. They are prone to outbursts of all kind of emotions, deliberately or not and often also with the purpose to enforce one’s will or to manipulate and intimidate others… Crying, shouting, screaming…

We could think that expressing emotions is better than suppressing them… after all it is a way to release the inner tension. But if this kind of expression becomes a habit it can harm also your health and other aspects of life (as we will see later).

Those above are only two extremes and the reality which people live today is somewhere in between.

Remember, dear reader, that either excessive or suppressed emotions affect your physical and mental health and can make your life miserable.

Emotions seen from another perspective…

There are many ways to approach your emotions and cultivate them in order to use them in a constructive way – for example to know yourself better and to build more harmonious relationships with other people and nature as well or to raise your consciousness.

I will discuss emotions from the view that I know best and it is very dear to me – Daoism, Qigong, Nei Gong and TCM…

In a Daoist practice you try first to control emotions, but not in the way discussed above. You try to control emotions by being aware of them and then let them go… In this way you are able to control your emotions but you don’t want to suppress them neither eliminate them… Only when you are aware of your emotions and you understand them you are able to release them and change something… In time and through different practices you become able to transform them into more harmonious and stable virtues.

The Daoist theory sustains that our consciousness is a seat of five virtues which are stable and without negativity. The five virtues are contentment (Fire), love/compassion (Earth), courage (Metal), clarity (Water) and patience (Wood). When the virtues pass from our consciousness into our mind they become distorted by the Ego and they express as emotions. One of the aims in Nei Gong and internal practices is to convert these emotions again in virtues. (Not there yet! 🙂 )

In Daoist theory there are in general* five basic emotions connected with Five elements and they are corresponding to the five internal organs: anger is Wood – Liver, joy is Fire – Heart, worry is Earth – Spleen, grief is Metal – Lungs, fear is Water – Kidneys

(*In different ancient texts the emotions related to Five elements might vary.)

Emotional stability is important for your body, mind and spirit

Emotional strains are in TCM considered the internal cause for disease and therefore the balance of emotions is considered very important.

According to Daoists excessive emotions cause imbalance of five elemental energies and can in time affect your health. Besides that, excessive emotions consume a lot of your energy. They disperse your Shen which results in a confused mind. Therefore balanced emotions are very important for practitioners of Nei Gong and of internal arts. 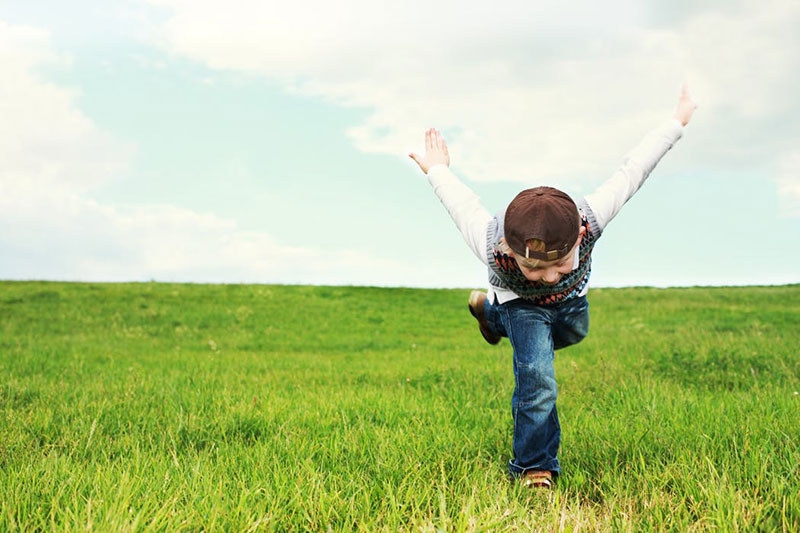 Relation between body, mind and emotions

If you are prone to often experience a certain type of emotion you have probably issue with the balance of the associated element’s energy. But also vice versa. Any of these five emotions experienced in the excessive way or for prolonged period of time will affect the energy of related element and organ and in time damage physical organ as well.