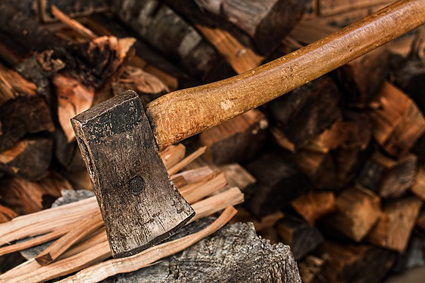 In Taoism non-doing doesn’t mean, that you don’t cut trees. It means only that you cut where it is easiest to cut. Along the path of least resistance, you follow the way of nature. Following the path and doing the things in accordance with growth, does not mean that you do not cut firewood. It means that you cut it following structure, you follow openings of cracks and grains and not hit directly over the knot, as your experiences are telling you that it would be the hardest part and it would have taken too much effort to split it, and you could also break your axe. 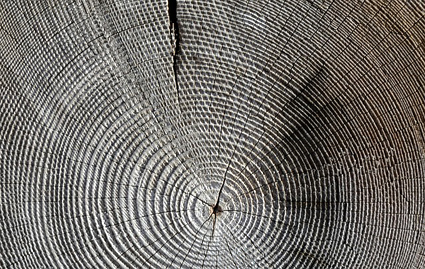 Second path is that you wait for tree to die and when roots rot you just pull it out, or wait to fall down by itself. In meanwhile ants, fungus, bacteria and rain will prepare your future firewood to that point that those will be the best firewood that kept you warm ever. Tannins have been flushed, sapwood (the softer part around core) almost completely decayed and ants, bacteria and fungus have almost finished processing. Humidity in this firewood is just perfect for heating. When you put wood in to a stove it smells as if something sweet was in the oven, like bread or cookies. Next day there’s so little of ash, that you ask yourself, did I even burn anything yesterday? 🙂

How can you stop and get frustrated

First path of action demands from you to cut down a tree that is alive and could have lived for number of years. What is also interesting is that a grown up tree can produce or pump approximately as much of air or oxygen that can serve a daily needs for six grown up humans. Firewood that is freshly cut needs to be dried, which sometimes take more than a year. Usually that firewood smells badly, because sugars inside haven’t finished fermenting, it doesn’t burn that well, after it have burned down there’s a lot of left-over ash, it produces much of toxic CO and produces less of heat. It is heavier for transport, for reloading, for sawing and for cutting.

You just take a walk

Second path of non doing demands of you to take a walk into a forest and pick some branches and trunks that lay on the ground. In dryly seasons this wood is practically done for you to use it, you just need to saw it into smaller pieces so it fits your stove. This wood is easier and it burns better. You do not destroy a life! 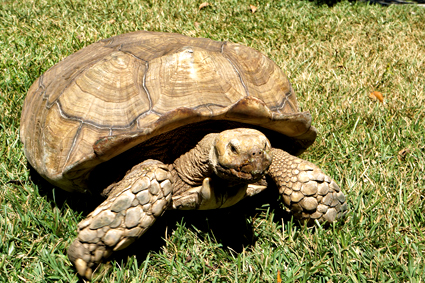 Non doing can be presented again through an example that we all know: race of a rabbit and of a turtle. Rabbit and turtle were competing who will come first to the finish line. During the race rabbit lied down for a rest. Because he had an advantage and was much quicker than turtle he treated himself, closed his eyes, took a quick nap. He fell asleep. In a meanwhile along came a slow but persistent and determined turtle and followed her way to finish line. She came to finish before rabbit, as he woke up when turtle was already at the end.

Think about a strategy

As a rabbit you run through your life, thinking that everything lays in action and in doing. You don’t take a time for consideration, for planning and strategy, to deliberate on inner strengths and capabilities that you have. Especially not about deficiencies that you have and in accordance of that decide how will you proceed and why.

Nature has always a solution 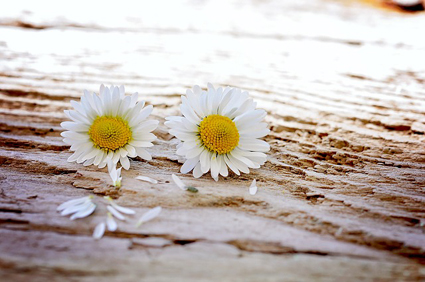 Many times a really interesting thing happens, and is that you needn’t do anything about certain problem and would only have to let time to show its solution. Old saying many times used in martial arts morality goes: “I’m just sitting by the river and waiting for a body of my enemy to flow by.”  I’m not speaking in favor of hatred and not lifelong, I’m just telling you that oftentimes the nature take care of things and finds solutions. There’s no need to always push solutions not as a human and not as “gods” 😉 like figure made center of everything. 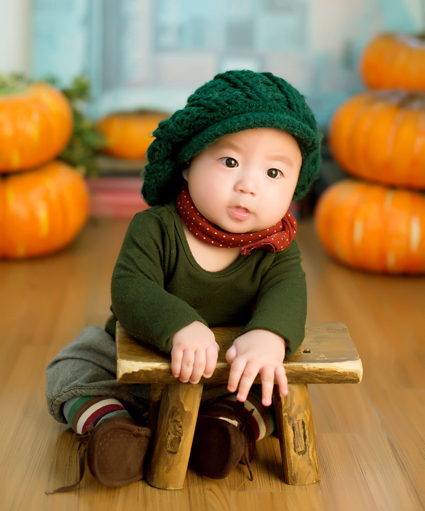 Descend from a throne, human

You are not here to govern and force solutions with your sublime attitude towards everything. You are here to experience something to learn and connect – with everything. You are just a small particle, a piece of a larger vastness and creation. If you want to cooperate in this game of creation, that some name God/Goddess, Nature, Tao… you need to withdraw your importance and try non doing. Non doing is one of the principles that give you an opportunity to be once again a small observer.

Inner martial art styles and qigong practices follow this principle of non-doing. When you are working with energy you can’t push it you can only pull it with your mind to a spot or area where you want it to go. You can do that by directing your highly concentrated mind in some part or spot and with attention, breath and movement that follows direct energy in that part inside or outside a body, into energy field.  To achieve this level of mastery, you need to be persistent as turtle. Without competitiveness.