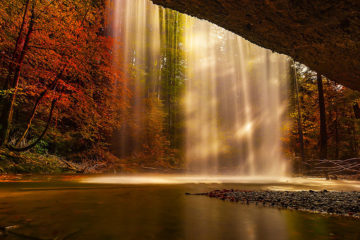 Read previous posts: A historic background and theory of Yiquan #1; Yiquan #2, Yiquan  #3, Yiquan #4, Yiquan #5. The Yiquan set that I present in the posts about Yiquan is composed of 8 static postures. Today I continue with the fourth and fifth positions. Fourth position This position strongly connects sides of lower and upper part of the body with lower Dantien. Palms are pressing downwards and that causes the Dai Mai or Belt[…]

END_OF_DOCUMENT_TOKEN_TO_BE_REPLACED 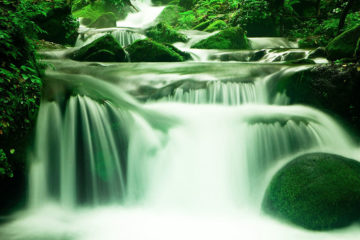 Read previous post: Yiquan #1 It’s been a while since I have started with standing meditation practice Zhan Zhuang and I was eager to go deeper with it. The expansion of time practicing didn’t bring the results I was anticipating, so I searched a bit further and I found Yiquan. Here in these few posts about Yiquan I present the practice that was developed and simplified from the original practice by very known Xingyiquan master[…]

END_OF_DOCUMENT_TOKEN_TO_BE_REPLACED

This post is about a Bow-Arrow stance (Gong Jian Bu), a fundamental stance which is named also Bow stance or Mountain Climbing stance. I will discuss the Bow-Arrow stance which is used in Qigong and Taijiquan, Yang traditional style. In other styles this stance might be practiced differently. Bow-arrow stance in Qigong In Qigong you practice this stance to learn how to align your body and improve posture, to develop stability and to stimulate[…]

END_OF_DOCUMENT_TOKEN_TO_BE_REPLACED

In this blog I will talk about our amazing feet on which stands the whole body structure. The fact that we are able to stand with our height on such a small area (of course in collaboration with the rest of the body) seems amazing to me. In Qigong feet and their condition are important from various but interrelated aspects. One of them is a correct alignment (posture). Here is important on which spots[…]