In the previous post About Tong Ren and Qigong, and their capabilities  I was writing about our encounter with this healing method. In this second part I will talk about its origin and about the basic principles of this method.

Tom Tam, a founder of Tong Ren healing therapy, on seminars usually describes his method with terms used in western scientific society. I guess he is trying to bring this healing art nearer to a western mind. He is not trying to teach a Western mind of Eastern thought, as many tried before him. I can’t say whether this is a good approach or not.

Black matter is one of the frequently used terms in his glossary, when he is explaining how this healing therapy works. 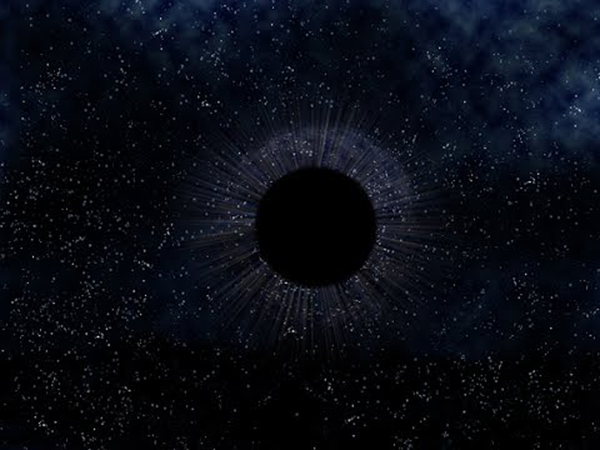 Tom Tam started his healing sessions and profession not as a medical doctor but as a Qigong practitioner. Even today, he uses this term for energy flow, when the tapping on a doll session is over, after 10 minutes or so. He says: »Now let’s do some Qigong«, and he points his fingers and hands towards a person and emanates Qi. This is a classic example of Qigong work or working with energy. You wake up the energy, with qigong exercises or you tap a doll, then you meditate and you bring yourself or other person back into balance. When you reach a certain level there is no you and other, it’s just wholeness and oneness. So when you are bringing yourself back into harmony you also bring the other.

I know that some of you might question why am I talking about an art, if there are protocols used? To answer your doubt, these protocols were written for us, “lazy bums” westerners, who do not want to take hours and hours to study all the details and names and locations and connections and all other stuff that comes with it. They are there to help you start. But once you grasp a method, which is really highly intuitive, the more you let your senses lead you the better you become, at least this is my experience. You continue to do it differently, combining points and protocols, linking them with your knowledge from elsewhere. You are becoming an artist. And then again every person is different and with a slight correction of protocol or developing a new one you become a true artist.

Hua Tuo was a famous doctor who lived according to records in eastern Han dinasty (140-208 A.D.). According to some other records he lived before Christ, and according to another records there were more of these famous Doctors named Hua Tuo, who lived in different parts of China in different times. One thing is for sure: that a person, if there was only One, with all and deepest respect, was a genius. And even if there were more than one, they still achieved a lot and have done a lot for human kind, not just for Han or Chinese culture and society. 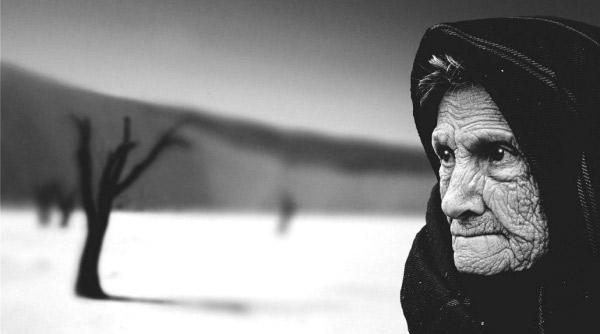 Hua Tuo composed (supposedly) a set of exercises which is one of the most popular medical sets of Qigong exercises named Five animal sports. Me and Smiljana learned it many years ago now, and have taught it to some of our students. It mimics movements of animals and uses five sounds for vibrational release of internal organs. 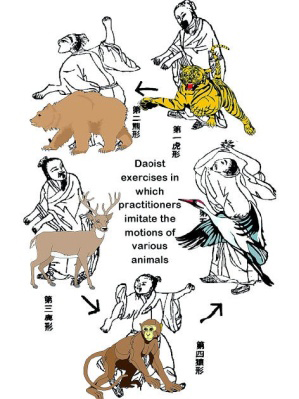 Use of long forgotten Huatuojiaji Points 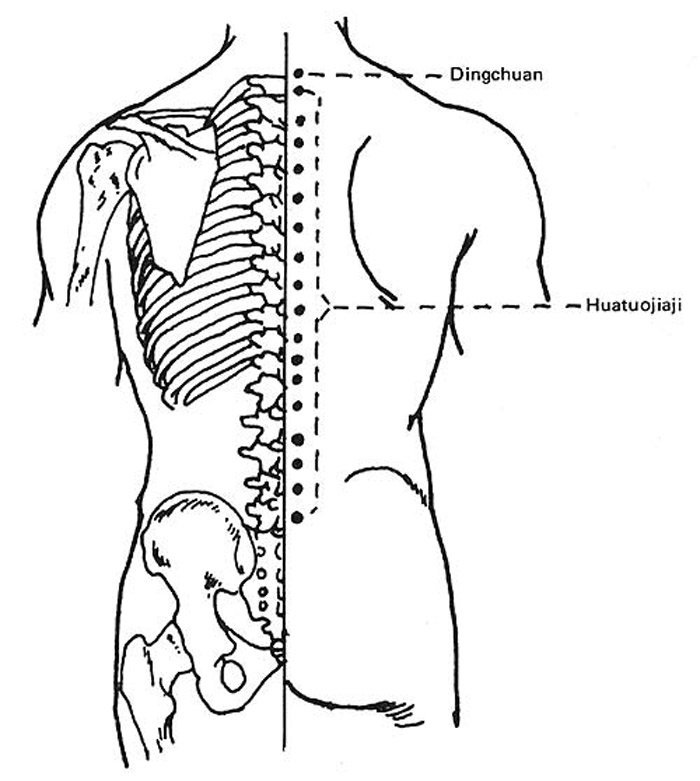 One thing that he also described and used are points today known as Huatuojiaji points. And these points are extraordinary! There they are, and there’s no reference for them, what they are useful for?! I guess he was just being misunderstood, Hua Tuo, or his knowledge was lost – anyway, genius with a glorified statues but his real glory is in the arts, not in the theory.

Have you noticed there are no explanations or they are insufficient about these Huatuojiaji points in acupuncture literature? It is also rare that you can find some mention of their usage. Why is so? Maybe they are so useful, or unuseful? Who knows?

Tom Tam says that the Huatuojiaji was a very famous healing system in TCM history. It was famous because of its effectiveness and achievements. But he also says that Hua Tuo’s book was destroyed and so Huatuojiaji philosophy and techniques have been lost over the years.

Tom Tam explained and used these points as central points for his therapy. He sorted the other major points in the energy system around these Huatuojiaji and made protocols used in treating different physical and psychological dissorders. He also added »New Huatuojiaji points« which continue on the level of cervical and sacral vertebrae. Jupiiii! 😉 (See the photo below)

When you start tapping you first need to open a client’s Window to Heaven, which are points LI-17 and LI-18. These are points which open vagus and phrenicus nerves and a neck area for Qi flow. Then you usually open Du-20 or Baihui. Sometime ago Tam’s popular point was GB-8 when treating anything, then Du-22 and for pain Du-19. When there is an emotional issue, you open Re-17 (Ren Mai), major emotional releaser. Then you go to treat a problem. Combining points on the level of spine with the ones on the head, trunk, hands and legs. You finish with the Yongquan points, to ground a person and the energy.

Note: You can also needle a doll, when necessary. It works. Tom Tam also use laser beam for pointing on a single point on a doll and stimulate it.

And now a few things about Huatuojiaji points

Did I miss something

As I am a Craniosacral therapist I am in the first place a healing practitioner. Then all the other. Beside my Qigong training which was and is still deepening my experience and knowledge. My anatomy training and listening or palpating training of human body tissues was mainly  and still is on cranial, spinal and sacral region of human body. Not just skeleton, also soft tissue and the energy. I was interested in trigger points. Of course I gradually became familiar with acupuncture points, but nothing triggered my attention so much as these extra points, Huatuojiaji, since you can address the whole body only using these points. They are very vital and fastest responding points in human energy system. When I heard that Tom Tam based his Tong Ren therapy on these points it immediately gained my attention.

These points are easy to locate. The Huatuojiaji points are located right next to the spine, as opposed to the bladder meridian which has two channels further out from the spine. They are just a half of cun from Du Mai (Governing Vessel, GV) or midline, in the little valley where the spinal nerves branch out of the spine – I wonder why they are so responsive, hmm? In craniosacral therapy, Biodynamics, to be more specific we use these points to »connect« with nociceptors in the spine and influence and turn down the stimuli. Cool down the overwhelmed tissues in the trunk.

These points can be stimulated with massage, with needles, with electro stimulation and any vibrational stimulation such as sound, light, and tapping with magnetic hammer used in Tong Ren therapy directly or indirectly through the medium (doll).

Even though I only use these points in Tong Ren therapy I still think they might be useful in other therapies and treatments as well.

Tom Tam explains: “The name Huatuojiaji translates as “to treat the spinal cord.” Jia Ji in Chinese means “both sides of the spine.” In theory it is similar to the Western chiropractic system. I have taken the Huatuojiaji system, along with acupuncture Shu points or energy source points, Western anatomy and the chiropractic system and combined them to form my system. …

…I believe that in the future, medicine must combine Eastern and Western knowledge. In fact, in China they are beginning to combine these two healing systems.”

When you don’t know what’s wrong

When these points are opened you are healthy. When any segment of these points is blocked for energy flow, all energy system below that segment, or below that vertebra is conditioned by that.

I hope this one and previous blog will inspire you to become an artist and to explore the endless possibilities in this space time reality. 😉

If you want to know more about Tong Ren healing system go directly to the source: http://www.tomtam.com